AGI Surveys for Oil and Gas Exploration, are used to explore for gas, condensate, and oil hydrocarbons, both onshore and offshore, in all terrains, geographies and climates. AGI’s unique technology has been used in over 70 countries with climates ranging from frozen tundra to dry desert to tropical jungle. It has been used to derisk frontier exploration, maximize production in field development, map hydrocarbon charge in areas with limited seismic clarity such as thick salt sequences, channel sands, or thrust belts, evaluate fields with heavy oil or stacked pay, and define sweet spots with enhanced porosity, pressure and hydrocarbon richness in shale plays.

As published in AAPG Memoir 66 by Santa Fe Minerals, AGI surveys were combined with 3D seismic over a seven year period in North, Central, and South America for both onshore and offshore application. The AGI data correctly predicted 131 of the 141 post-survey wells. Ninety-six percent of the dry wells and ninety-two percent of the producing wells were correctly predicted. By the end of the seven year period, Santa Fe Minerals was able to reduce their exploration costs by approximately 58% !!

Many traditional methods have the benefit of being inexpensive screening techniques that in some cases can detect near-surface gas or liquid hydrocarbons. However, these methods aresubject to a lack of sensitivity and specificity, and consequently have higher false positive and false negative rates.

In addition, these older technologies do not work well in stacked pay scenarios, lacking the capability to discriminate and differentiate hydrocarbon signatures from multiple formations or
depths. 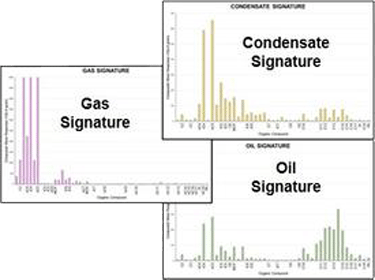 Scientists have used surface geochemical techniques since 1930 to explore for hydrocarbons. These techniques look for the effects of minute levels of hydrocarbons that leak through imperfect seals and migrate as macroseepage via faults or as microseepage vertically through reservoir overburden (Klusman, 1993; Coleman et. al. 1997; Anderson, 2006). Early methodologies included soil analysis, soil gas analysis, iodine mapping, and microbial counting. These methods were often unreliable and disappointing due to:

Advantages of the AGI Method: 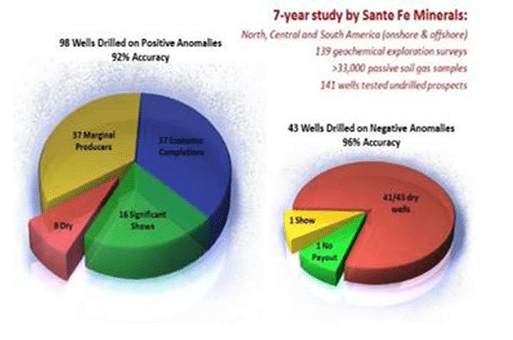 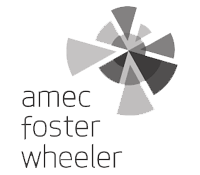 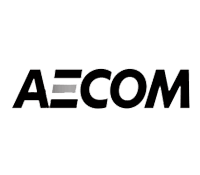 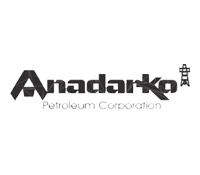 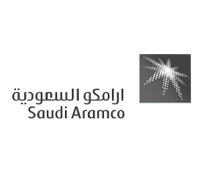 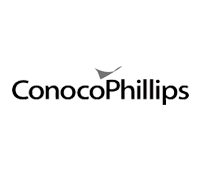 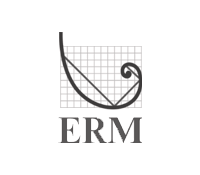 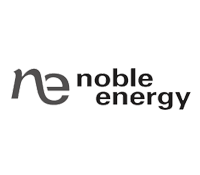 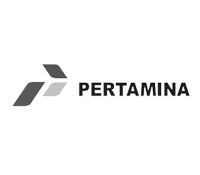 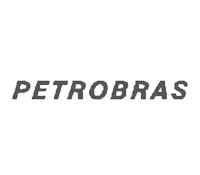 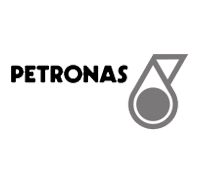 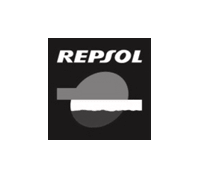 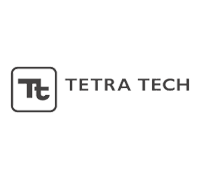 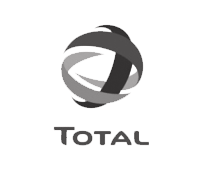 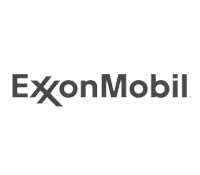 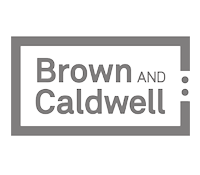 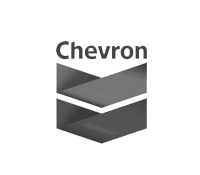 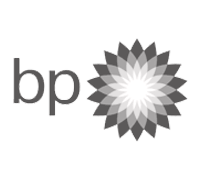 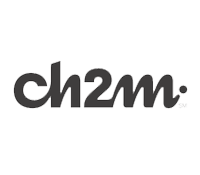